Puegnago is located in the natural amphitheater of the Morainic Hills of Valtenesi; very rich in meadows and woods, offers views of the lake and Mount Baldo.
The municipality consists of six hamlets: Castello, Mura, Palude, Monteacuto, Raffa and San Quirico.
In the ancient villages there are precious works of art and particular evocative corners: in Castello between the green and the blue stands the nineteenth-century bell tower, surrounded by the castle with rectangular towers on the sides. Among the historical and architectural features are the parish church of San Michele Arcangelo, dating back to the early 17th century, which houses a Via Crucis by Antonio Dusi, and the church of the Madonna della Neve, built at the end of the 19th century. Other churches are worth a visit, even for the works of art they host. Part of the municipal territory is the naturalistic oasis of the Lakes of Sovenigo, three bodies of water of intramorenic origin; in the largest of them is characteristic, in July and August, the flowering of lotus flowers, imported, according to tradition, from Japan.
The typical cuisine uses the extra virgin olive oil D.O.P. and the wines D.O.C. of these places, of which the "Groppello" is the emblem. In summer a fair is dedicated to these excellences; a traditional dish is represented by the gnocchi of Puegnago, made of bread and flavored with basil, are served in tomato sauce. 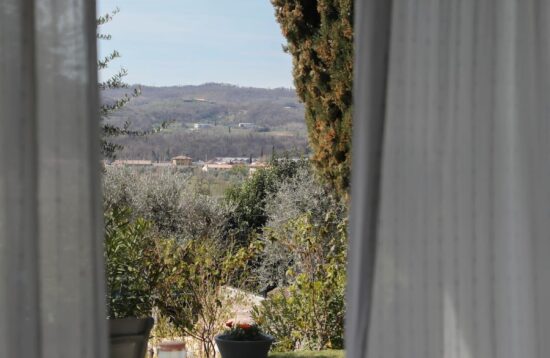 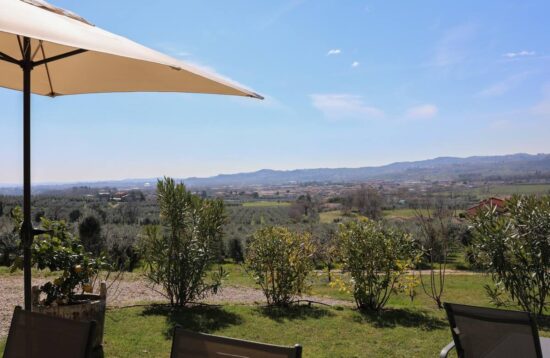