Polpenazze is a charming village in the province of Brescia in the heart of Valtenesi, a few kilometers from Puegnago and Manerba on Garda Lake.
The origins of Polpenazze are very ancient. It’s ascertained the existence of the first human settlements since the Bronze Age. In these places were succeeded by the Celts, perhaps the Etruscans, and finally the Romans, as evidenced by the small tower of Bottenago and the church of San Pietro in Lucone, where in the sixties fragments of a sacred building from the barbaric era were found.

The purely hilly morphology has made this country the largest producer of olive oil in Valtenesi, as well as the father of vines such as Groppello, Marzemino, Sangiovese and Barbera. Every year there is the "Wine Fair” in the streets of the old town.

The historical centre of the village is a very popular landmark. Interesting is the gallery built on the walls of the castle, to recreate the ancient patrol of the sentries, and the adjoining tower-museum, from which you can enjoy a view towards the Valtenesi and against the backdrop of Lake Garda. In the squares inside the Castle are organized many events and shows, especially in the summer season, which attract many visitors, thanks to the panorama of the morainic hills of Valtenesi.
Even nature lovers will appreciate Polpenazze: long walks, hiking in the countryside, mountain bike tours and a short walk to Lake Garda with its beautiful attractions. 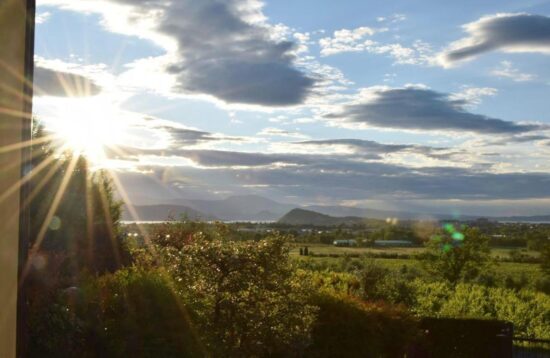 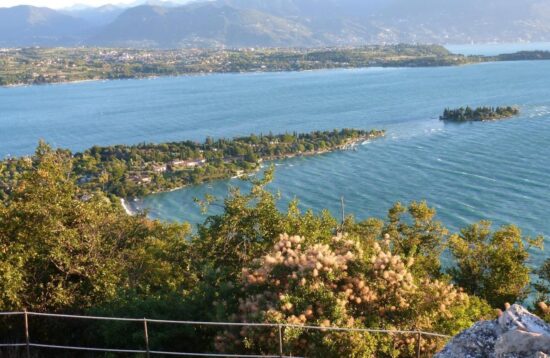 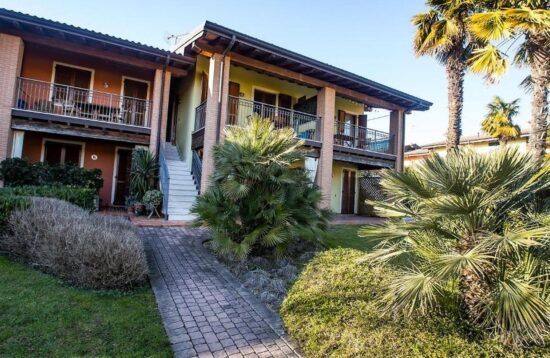